CBD ( a.k.a cannabidoil) is a chemical compound found in a cannabis plant. Specifically, CBD is found in the Cannabis Sativa plant. This plant and it’s healing capabilities can be traced back hundreds of years. CBD is just one of the hundreds of phytocannabinoids (a molecule found in the cannabis plant) in the cannabis plant. CBD is closely related to tetrahydrocannabinol or THC which is the compound that cannabis is most famous for. Unlike THC, CBD does not make you feel “high” due to it’s different effects on the body than it’s THC counterpart. Interestingly enough, studies have found that CBD can actually “reverse” or lessen the psychoactive effects of THC. Because CBD is non-psychoactive and has therapeutic benefits makes it very popular.

CBD is a great alternative to pharmaceuticals that may contain harsh side effects. Although CBD still has a lot of mystery to it, the U.S. government has put thousands of dollars towards research on this compound. CBD can help with a wide range of illnesses (but not limited to) such as: arthritis, inflammation, epilepsy, diabetes, autism, PTSD, Chron’s, acne, anxiety, strokes, and more.

Okay, so you’re interested in trying CBD..that’s great! CBD can be consumed in a variety of different ways. It’s important to note that no two people experience CBD the same, so this part takes a bit of trial and error. Some important questions to answer when choosing a method of CBD consumption would be: How quickly does it kick in? How much should I take? What parts of my body will be affected? How long will it last?

Here at The Healing Cowgirl, we currently offer CBD oil that is intended to be orally ingested. We currently offer three flavors of our tincture, and CBD capsules. By orally ingesting the CBD oil, the CBD is absorbed directly into the blood vessels. We recommend placing a few drops under your tongue and letting the oil sit in your mouth for a few minutes before swallowing if using the tincture . People have experienced the CBD oil taking effect in as little as 15-30 minutes.  People have also noticed that the CBD seems to have left their system after 6-8 hours. Although there is little evidence to show that CBD has any negative effect on other medications you might be taking, we always suggest consulting your doctor prior to taking any CBD.

Like most plants found in nature, the cannabis plant contains a plethora of active molecules that make it what it is. In an effort to enhance CBD’s healing properties, scientists have attempted to draw out single molecules or characteristics from this plant (an example would be CBD isolate). Studies have shown, however, that these singled out products are less effective than the plant as a whole. The cannabis plant is a very intricate plant and by consuming all of the parts at once, you are getting all the good effects that nature intended. Think of the age old saying “teamwork makes the dream work” when you think of which type of CBD is best to consume. The idea that consuming all the components of the cannabis plant, rather than singling out a certain molecule, is often referred to as the entourage effect.

As mentioned before, CBD has been shown to have pain, anxiety, and inflammation reducing effects. Scientists attempted to isolate the CBD molecule on it’s own and found that users had to find a specific dose (a.k.a a sweet spot) in order to feel CBD’s healing properties the most. Anything more or less than their sweet spot dose resulted in little to know healing effects from CBD. When performing this same test with full spectrum CBD, scientists found that the healing properties of CBD were felt at various dosage points.

Why is it better to consume full spectrum CBD than CBD-isolates you ask? When you consume full spectrum CBD, you are also consuming a range of cannabinoids, terpenes, and phenolics. Without rambling on, think of those elements as ingredients to a cake. Consuming raw eggs, a cup of flour, and baking soda on their own isn’t very appealing. When added together, however, these ingredients make something delicious! These “ingredients” when consumed together help fill the gaps that your endocannabinoid system may be experiencing without you even feeling it. Additionally, many of the conditions CBD can help with are not a one size fits all. By consuming all of these parts at once, they work on combating the various elements of the imbalance. Another advantage is that by consuming full spectrum CBD it’s more likely that the CBD will be able to travel to all the parts of your system that need it. Studies have shown that CBD-isolates often wear off before even getting to the part that needs it the most.

To understand how these relate to each other, we need to define each of these:

Hemp is a cannabis plant that is commonly commercially harvested for its various parts. It’s a taller plant so it’s typically harvested outdoors. The stalks of the plant are often used for clothing and building materials, the seeds can be used in food or cosmetics, and the flower is harvested for its cannabinoid content. Hemp consists of high CBD concentration levels. As a reminder, CBD is the non-psychoactive cannabinoid that carries very low amounts of THC (typically less than 0.3%). THC is the compound that makes people feel “high” and is psychoactive. The 2018 Farm Bill allows hemp to be excluded from the Controlled Substances Act. The Farm Bill allows hemp to be grown and harvested, and CBD to be sold to the public.

JOIN OUR VIP LIST TO RECEIVE THE LATEST NEWS AND DISCOUNTS!

Subscribe to get all the latest news and info in your email! 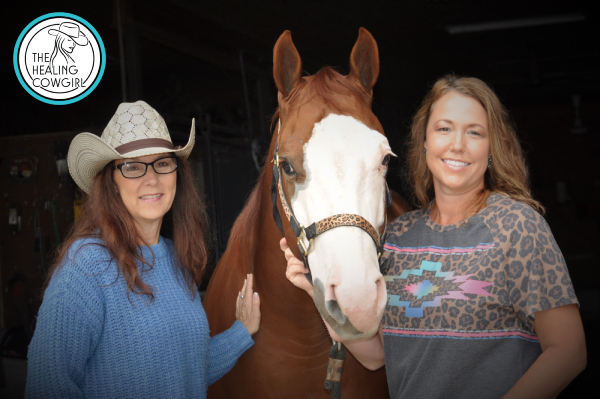 Want to get 15% off of your first CBD order delivered instantly to your mailbox?

Welcome to our
Rewards Program

Join our loyalty program to unlock exclusive perks and rewards.